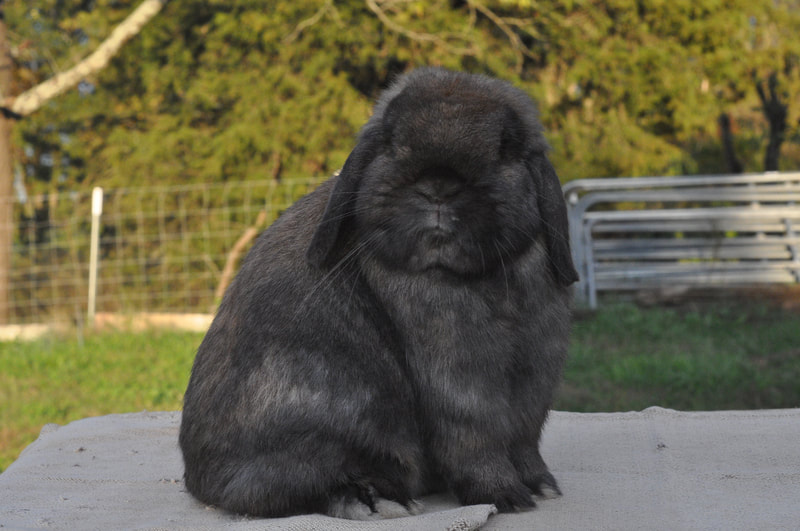 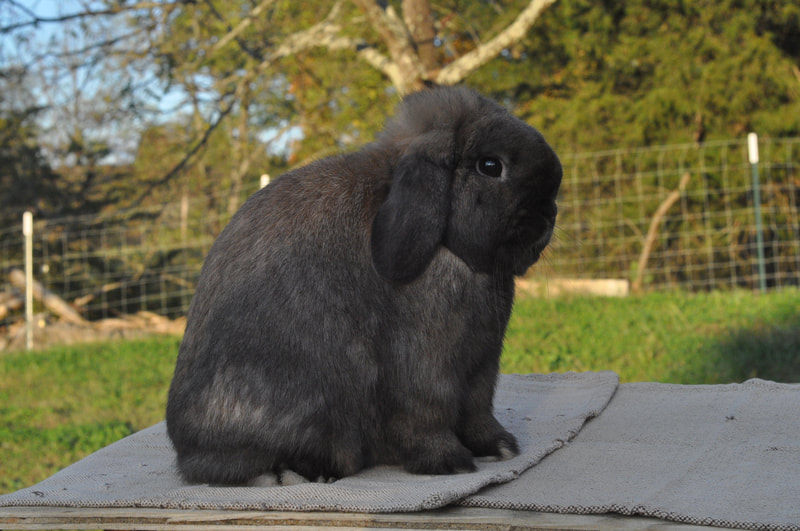 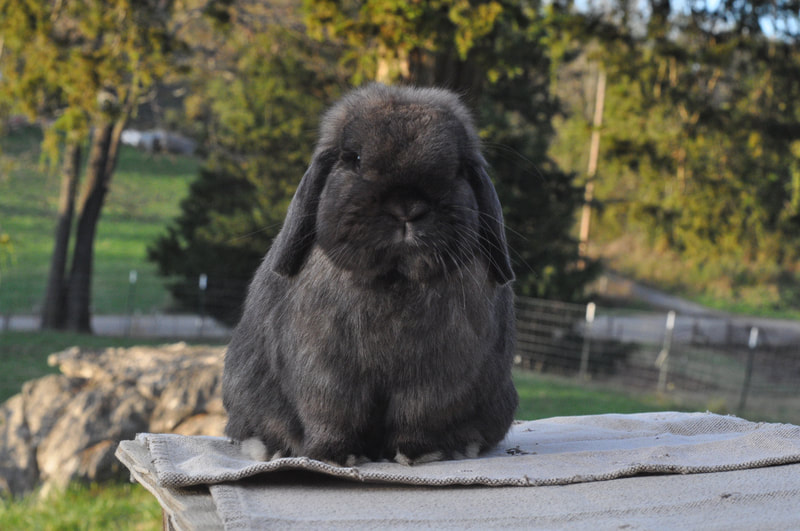 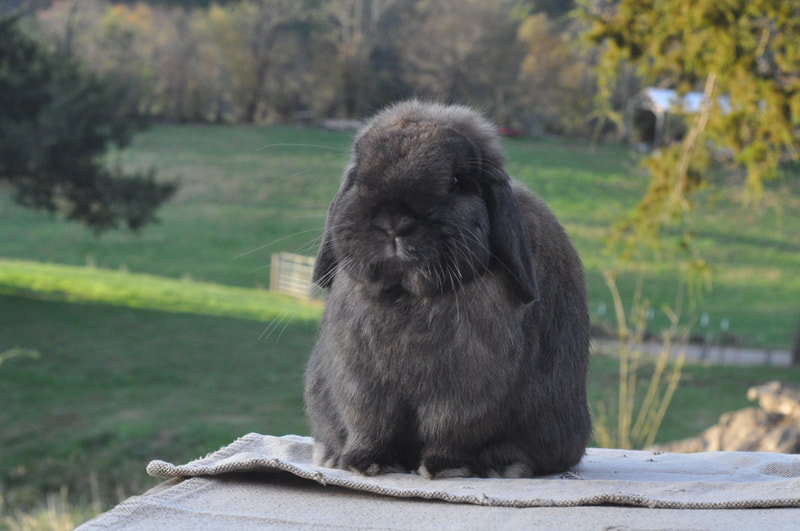 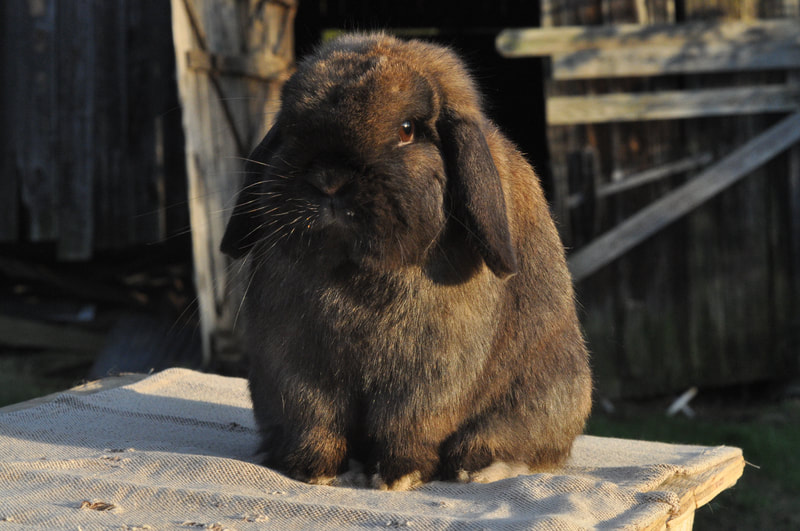 This typey, small guy has a mellow and laid back personality! He is very easy hold, and loves having his head scratched! He was named after "Mi" in the movie National Velvet. He went sterile at an early age and unfortunately I wasn’t able to use him as much as we would have liked him. He was such a great buck. 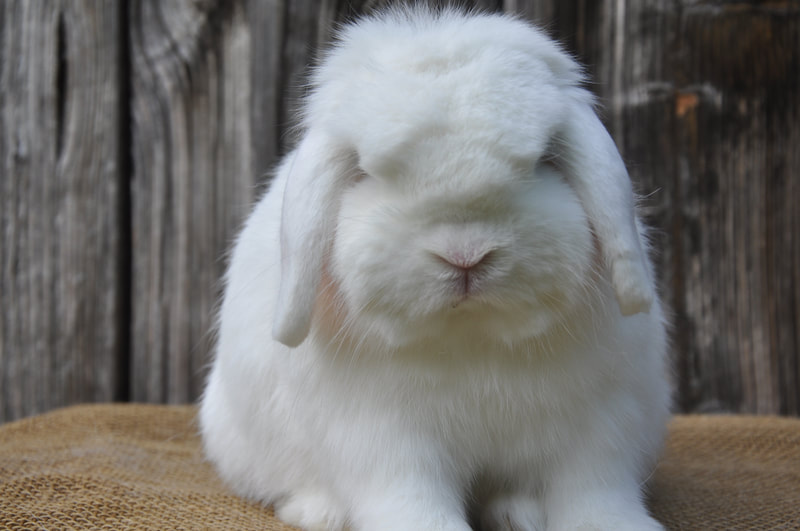 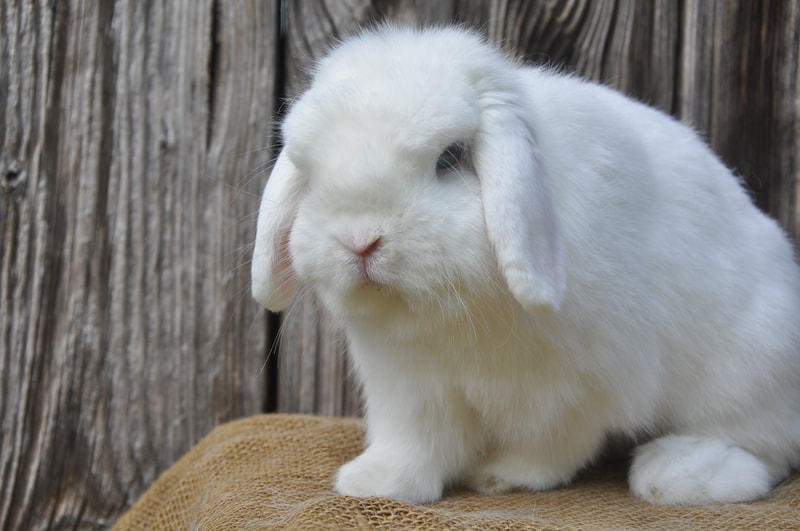 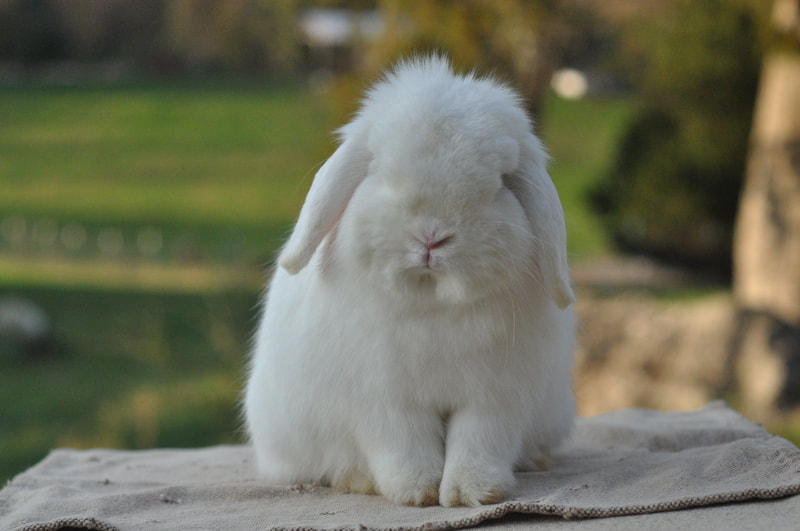 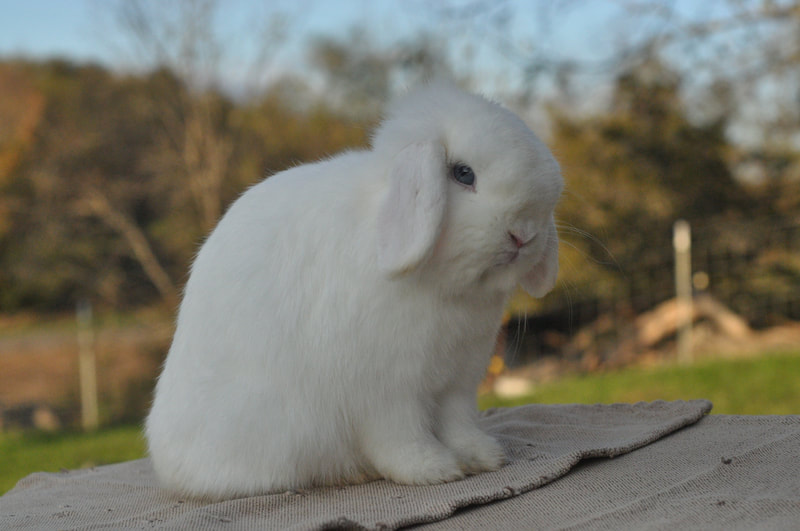 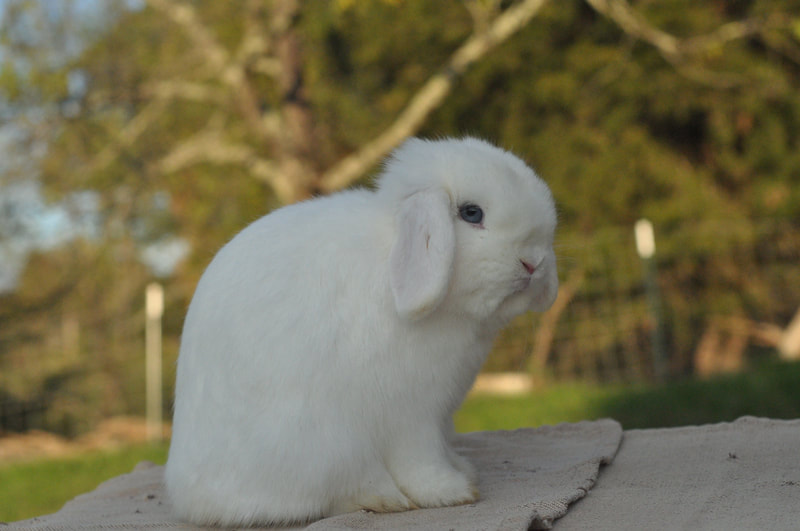 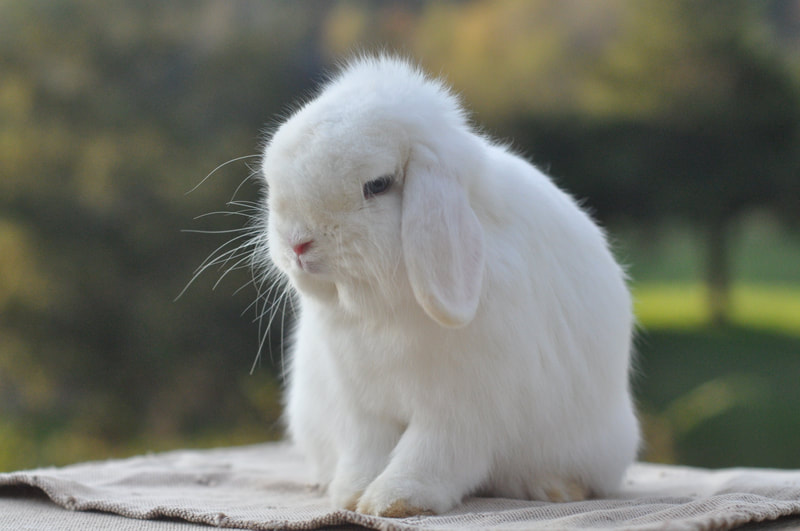